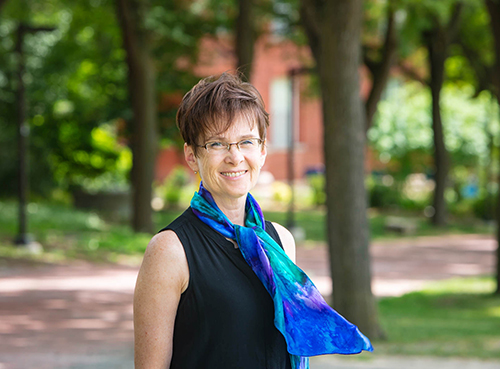 Fellow of the Royal Society of Canada and Redelmeier Professor in Rural History, University of Guelph, Canada

Neighbourhood is assumed to be at the heart of rural life, yet we have little understanding of how it worked. It was the most immediate set of relationships beyond the family, smaller in size than “community,” and considered to be so ordinary as to be un-noteworthy.

This presentation enters the heart of neighbourhood through the study of reciprocal work or “neighbouring” recorded in farm diaries. Families relied on their neighbours’ help to clear land, raise barns, and harvest crops and returned the favour when asked. This was known as “neighbouring” and the event was called a “Bee,” as they worked like bees in a hive distributing energy, equipment, and skill around the neighbourhood and reinforcing bonds.  Such arrangements have come to symbolize the good old days of neighbourliness, but they were neither natural nor simple. To ensure the satisfactory operation of neighbouring, households engaged in complicated labour exchanges governed by an unwritten code of behaviour.  On occasion, they used gossip, storytelling, ostracism, even brute force, demonstrating that a cohesive, functioning neighbourhood involved negotiation, flexibility, surveillance, confrontation, and reconciliation. As a result, neighbourhood emerged as a powerful force in their lives. 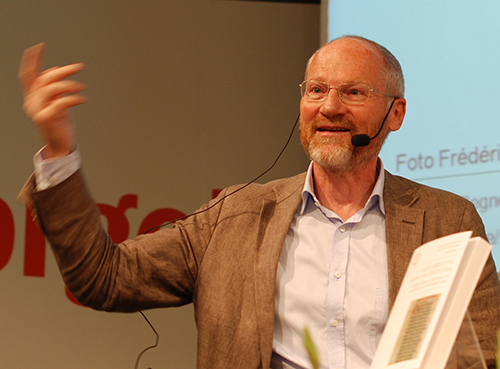 The wheel plough is often regarded as the principal agricultural innovation of the Middle Ages in northern Europe, together with the watermill and three-course field rotations. Yet we still have relatively little understanding about how this apparently implement worked. Further examination of the wheel plough indicates how complex, fragile and expensive this tool really was, and suggests that the role of the wheel plough in the transformation of the medieval economy has been overestimated.

The most extensive written sources in Europe for medieval agriculture are the English manorial accounts, which exist in great quantities from the late thirteenth and fourteenth centuries. These accounts, which record the running of the lord’s demesne land, include a section in which the expenses of the ploughs are registered in detail. Together with Alexandra Sapoznik, I have gone through hundreds of such accounts in order to reconstruct how this huge machinery was sustained. Every season the wheels and many other parts of the wheel plough had to be replaced or repaired, and this was an important and often-overlooked drawback of this technology.

Yet as splendid as these accounts are, they must be supplemented with other sources, not least to place the English case within a European context. This is where source pluralism comes in: to use all available sources, including images, texts, archaeology, and modern reconstructions and experiments.

By combining accounts with other sources and widening the geographical scope, a new understanding emerges, in which the wheel plough is only one part of a complicated technological complex. Furthermore, we can identify common trajectories for the whole of the medieval technological transformation, such as dramatically increased iron consumption, with far-reaching consequences for the medieval economy and landscape.

We use cookies to ensure that we give you the best experience on our website. If you continue to use this site we will assume that you are happy with it.Ok